REVIEW OF ART OF MICHAEL FRANKS

Plenty of jazz singers, from Carmen McRae to Diana Krall, have dipped a toe or two into the Michael Franks songbook, but none can claim as thorough an investment as Veronica Nunn. In 1993, Nunn was invited by Franks to join him on the road and in the studio. She has remained a cornerstone of his group ever since. So it is entirely fitting that Nunn, for her third outing as leader, devotes an entire album to Franks’ material. Her sound is fuller and more robust than his. And, as is particularly evident on her interpretation of “When She Is Mine,” she evokes a heightened sense of mystery. But they share one vital stylistic trait: the ability to cage immense emotional power in the softest intimacy.

Lay their readings of “Long Slow Distance” side by side and you’ll immediately appreciate the similarity. As gorgeously demonstrated by Nunn on “Loving You More and More,” she also shares his ability to nimbly dance atop a relaxed bossa beat. Franks himself joins Nunn on “Leading Me Back to You.” (The only of Nunn’s dozen selections that never appeared on a Franks album, it was written with Joe Sample for Sample’s Spellbound.) Given their 17-year history, it’s hardly surprising that they blend like the most kindred of spirits. 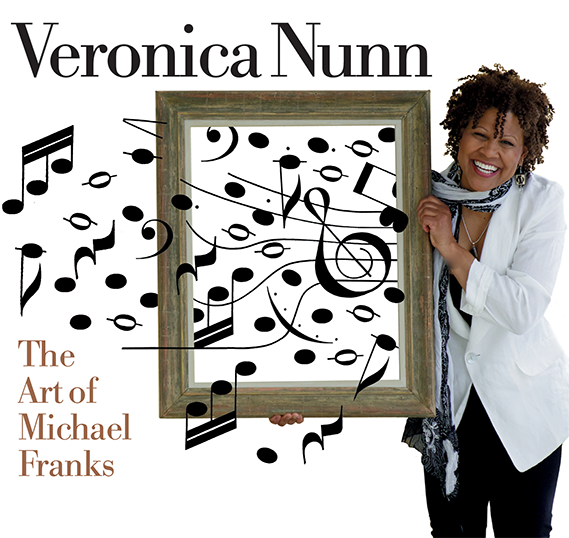